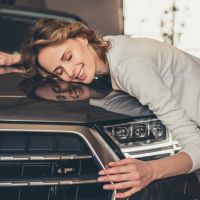 Saving for Your Dream Vehicle

There are very reasonable adjustments you can make to your saving and spending habits that can help you afford your dream vehicle. What’s more, these strategies can be applied to other big-ticket item purchases you want to make in the future. 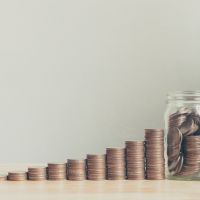 How to Invest Smarter, Not Harder

Consider these investment tips to ensure the money you work hard for is also working hard for you. 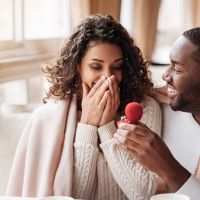 How to Merge Money Matters After Tying the Knot

The marriage process doesn’t end when you cut the cake or make the toast, though. Married couples should take the time to marry their finances as well. 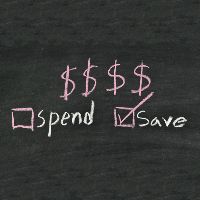 How to Have Fun on a No-Spend Weekend

During a “No-Spend Weekend,” the challenge is simple: avoid spending any money and see just how much fun you can still have on a limited budget. 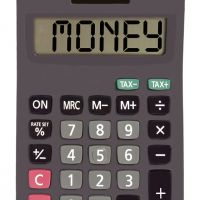 Managing spending and keeping up with your budget can be difficult tasks, but there are ways to make it easier to manage your spending, reach your financial goals and improve your financial well-being. 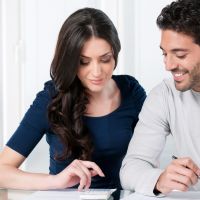 Are You and Your Future Spouse on the Same Page About Finances?

The most stereotypical, pre-marriage conversation that can make or break a relationship is generally about children. A conversation many couples unfortunately neglect is one regarding financial goals, which is too bad considering money can be one of the most contentious aspects of marriage. A study performed by Utah State University found couples who argued about finances at least once a week were more than 30 percent more likely to divorce.1 Their survey examined a variety of indicators to determine which aspects of marital discord were the most reliable forecaster for divorce. Of all the potential disputes analyzed–ranging from sex and quality time spent together to in-laws and household chores–disagreements about finances turned out to be the most accurate signal that divorce was a likely outcome. 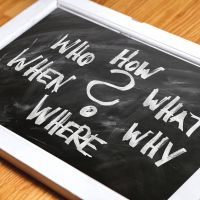 Where Should My Extra Money Go 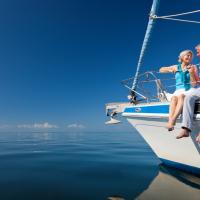 How to Start Managing Your Retirement Savings

Saving can seem like a daunting task, especially if you’re not entirely confident in your investing abilities or secure in your current financial situation, but that doesn’t mean you shouldn’t try. There is rarely universal agreement among financial and investment professionals, so the fact that everyone says you should save for retirement, preferably as early as possible, should be a pretty clear indicator that it’s a good idea. 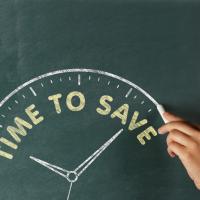 Everyone has dreams and life goals. For you that may be homeownership, sending your kids to college, comfortably retiring or all of the above. Reaching these goals takes time and a well-thought-out saving strategy. 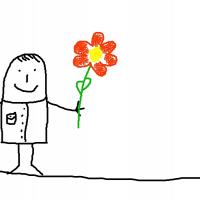