The Unusual Way One Woman Lost Her Debt and How You Might, Too 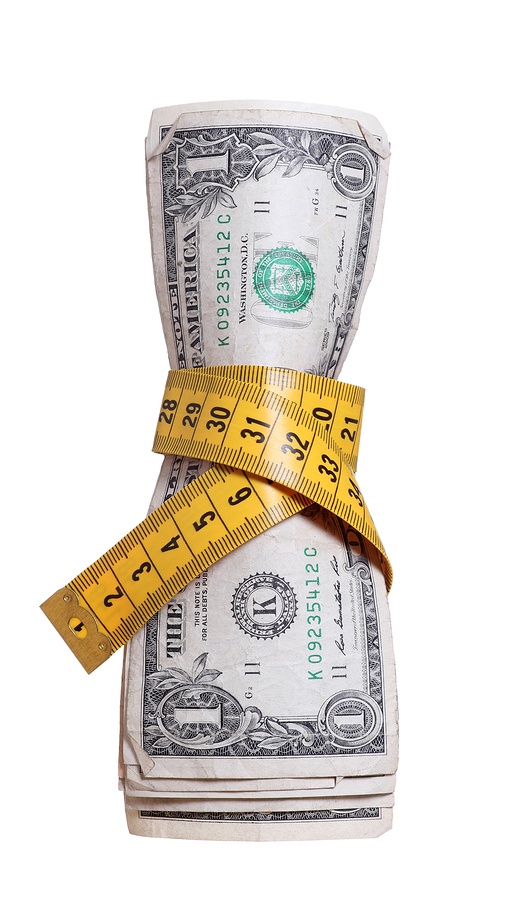 Have you ever considered fasting and how that might relate to your finances? You might know someone who fasts from time to time, going without food. In this case we are not talking about hunger strikes, just going without food for a day or so.

Fasting does take some discipline, but there is at least one thought during the process that makes the practice bearable, and that is the fact that there is food at the end of the exercise.

A Colorado woman took the same concept and applied it to her spending and the results were admirable. She wiped out almost $24,000 in debt in 15 months. In reading her story it’s worth saying that most people probably would not be successful in doing this. In fact, most people would be honest enough to know that before even trying.

Anna Newell Jones of Colorado found herself $24,000 in debt, in some part because of a wedding. But she also justified spending on things to reward herself, using credit to do it. In 2009 she made a commitment that she would spend 2010 on what she eventually trademarked as a “spending fast.”

In a real sense it wasn’t a fast at all. Like people who fast on food, they eventually have to eat. Jones had to spend. What she really fasted from were the things on the “want” list. Even that takes discipline most of us don’t have. According to her blog her needs included money for rent, utilities, a cell phone without Internet access, store-bought foods, a gym membership, medical expenses, money to help pay for photography exhibits for her second job, car payments, gas, a bus pass and hair dye.

Even Jones admits the fast is extreme, but it’s effective. The first year she paid down $18,000 in debts and then reintroduced some items from the fast back into her spending diet and still managed to pay off the rest of her debts within a few months.

Even if you’re not planning to do a full-on fast the way Jones did, there are some good principles at play. The biggest one might be in at least identifying what are the things you need and the things you want.

Perhaps one of the best ways for you to decide what kind of plan works best for you is to talk to a debt counselor, like the ones at American Financial Solutions. The counselors there can help you work within your budget to find the best way to become debt free. Whether you take extreme paths like Jones did, or a more measured approach, you can craft a plan that will help you know the same freedom Jones did, the freedom that comes from being out of debt.