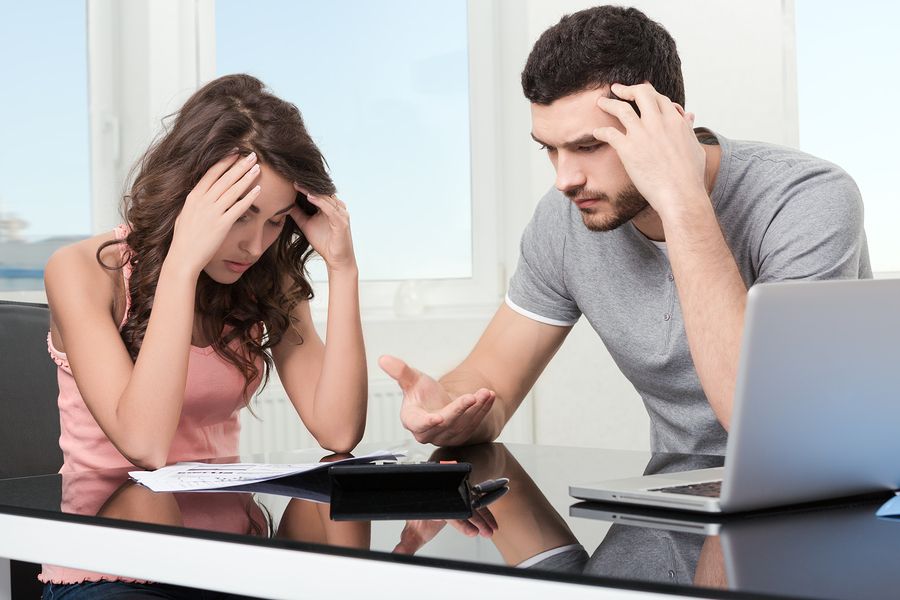 Washington, DC – Nearly half of all participants (47%) in the January online poll by the National Foundation for Credit Counseling® (NFCC) responded that disagreements about money are most likely to cause the greatest stress in their relationships.

Disputes about money management can begin as early as the first date, but they become lethal to relationships when they go unaddressed. As the years go by, what could have started as a constructive conversation about finance becomes a heated battle over who is right. Observations become accusations, and trust becomes suspicion. Growing levels of mistrust can lead to financial infidelity, which registered on the survey as a top stress point for 25% of the respondents.

The NFCC recommends that couples press the pause button before things spiral out of control and have a constructive conversation about money. “Most people have a different approach to money management than their spouse or partner. Left unaddressed, those differences can lead to the end of the line for many couples. Understanding those differences means having honest discussions early in a relationship so the rules are mutually accepted and the financial goals are clear. No matter the differences or challenges, the best approach is to start communicating early” said Bruce McClary, spokesperson for the NFCC.

The NFCC recommends the following guidelines for couples:

Often, money issues may reveal deeper problems in the relationship that require outside intervention. Sometimes, it helps to seek advice from a relationship counselor if matters cannot be resolved through normal communication. The same is true for the financial side of the equation. Seeking advice from an NFCC financial counselor can help address challenges and restore financial health, making it easier to focus on other aspects of the relationship.

The actual poll question and results are as follows:

Which of the following would be likely to cause you the most stress in a relationship?

Note: The NFCC’s January Financial Literacy Opinion Index was conducted via the homepage of the NFCC website from January 1-31, 2015, and was answered by 1126 individuals.