How to Stop Theft and Fraud: Aging and Your Money 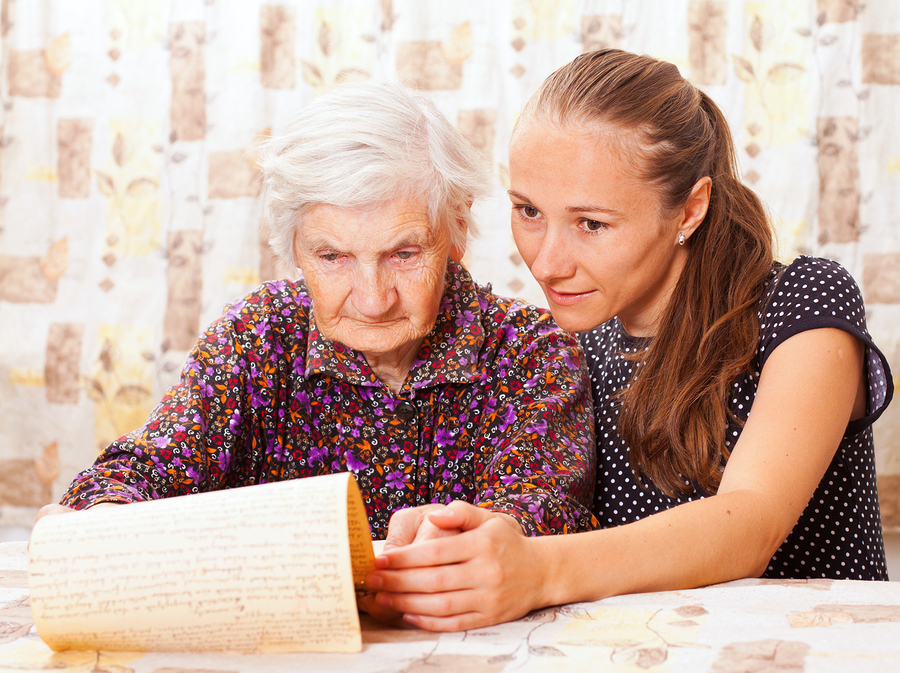 It is a sad reality that as Americans age, there is growing a new generation of victims: Older people who trust too much and turn over their finances to people they shouldn’t.

If you are growing older yourself or know someone you love who is, there are a few rules to follow to make sure the word “elder” is not followed by “abuse.”

The first lesson comes from a story in the New York Times, which tells how a woman in Nevada loaned $500,000 to a friend who had always paid back loans in the past. This time, none of the money was ever repaid, which means the woman, who had a decent nest egg, was forced to live off Social Security and whatever value there was in her home.

The first lesson here is to never give away so much money that it would cripple an entire retirement plan. A second is to make sure loans are secured by something tangible, so if someone defaults there is recourse to recover at least part of what was loaned. While the lender might be afraid that it will destroy a friendship to ask for collateral and then to demand repayment based on it, the New York Times story points out the friendship was destroyed anyway. The case eventually went to court.

That story illustrates another sad fact of elders who lose money: It is often lost to people they should be able to trust. Often it is to their own children. When someone elderly truly does need help handling finances it may be a good idea to sign a power of attorney giving someone else the ability to write checks and make other financial decisions in the elder person’s name. For some people who obtain power of attorney, though, the temptation becomes too great and they treat the older person’s account and deposits like they are a new source of income. These might be well-intentioned financial activities at first, but for some the spending eventually gets out of control.

And if the person with power of attorney spends the older person’s income into debt, that can have an impact on all family members long after someone dies.

One way to protect against that is to do what smart businesses do in handling their finances. They set up an accounting system that guarantees that if someone is stealing money, someone else will notice. It’s a concept known as “perception of detection” and generally helps more to prevent theft than to catch it. If someone perceives that he or she will get caught, theft, or even careless spending, is less likely. Families should set up systems that require multiple people be aware of what is being spent and how, even if only one person is allowed to do the spending.

Another protective measure is establishing procedures for using credit to make purchases. This may be requiring two signatures, having two family members review all credit transactions each month, or even placing a freeze on the older family member’s credit report, so that new credit accounts cannot be opened.

As it turns out, these same principles could be applied to almost any family financial situation. Families who are accountable to each other for spending can reduce the risk of increasing their debt and discover ways to achieve their joint goals.  In fact, it might be a good habit for family members to establish now so that years down the road, when someone becomes elderly, the pattern and behaviors will already be in place.