Good Driving Record, but High Insurance? It May be Your Credit 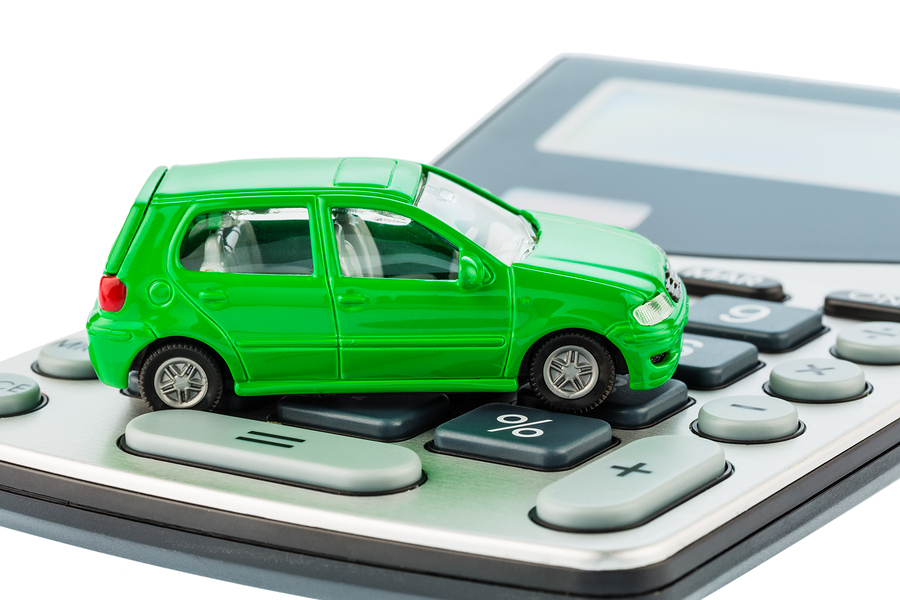 You don’t have to be a math genius to know that every time you pay off a credit card debt you have more money available to spend. But there is also a chance that paying off that debt will also help the price of a one major, necessary bill, go down as well.

That is because insurance companies examine credit reports in determining how much you should pay to be insured. The online site WalletHub.com recently published a study showing that for one company, Allstate, credit history can have as much as a 116 percent impact on insurance rates!

That means a policy costing someone with great credit $100 per month could cost someone with a negative credit history $216. WalletHub surveyed five companies and all appeared to let credit history affect rates. Of the other four companies included in the study — State Farm, Progressive, Geico and Farmers Insurance — State Farm rates fluctuated the least based on credit, but they still raised them 45 percentage points. That turns a $100 premium into a $145 one.

Politicians and consumer advocates have argued the unfairness of the insurance company practice, but the companies say the data backs up their activity. In one study it showed 47 percent more claims coming from people with credit scores just over 600 than from those with scores near 750. The higher the credit score, the fewer the claims.

You can argue that credit scores shouldn’t influence insurance rates, that driving record should trump everything. You might be right and it may be worth talking to your state lawmakers. The change could benefit people across your state.

In the meantime, the best way for you to make a difference in your insurance rates, besides being a responsible driver, is to pay off your debts and work on improving your credit score. It’s tough to predict specifics about what any one action will do to improve a credit score, but generally speaking you having less debt has a positive impact on your credit history.

Also, make sure your credit report is accurate and do all you can to prevent anything negative showing up on it. Allstate argues that it doesn’t use your score specifically to justify its premium hikes, but instead relies on specific information on your report.

It might also be worthwhile to ask your insurance company if credit information was used in assessing your rate. If you can get specific information about what might have caused an increase, even better. If you are able to correct something on your report, notify your insurance company and champion your cause for a rate reduction. Should you succeed, that’s more money you will have available to continue paying down your debts.