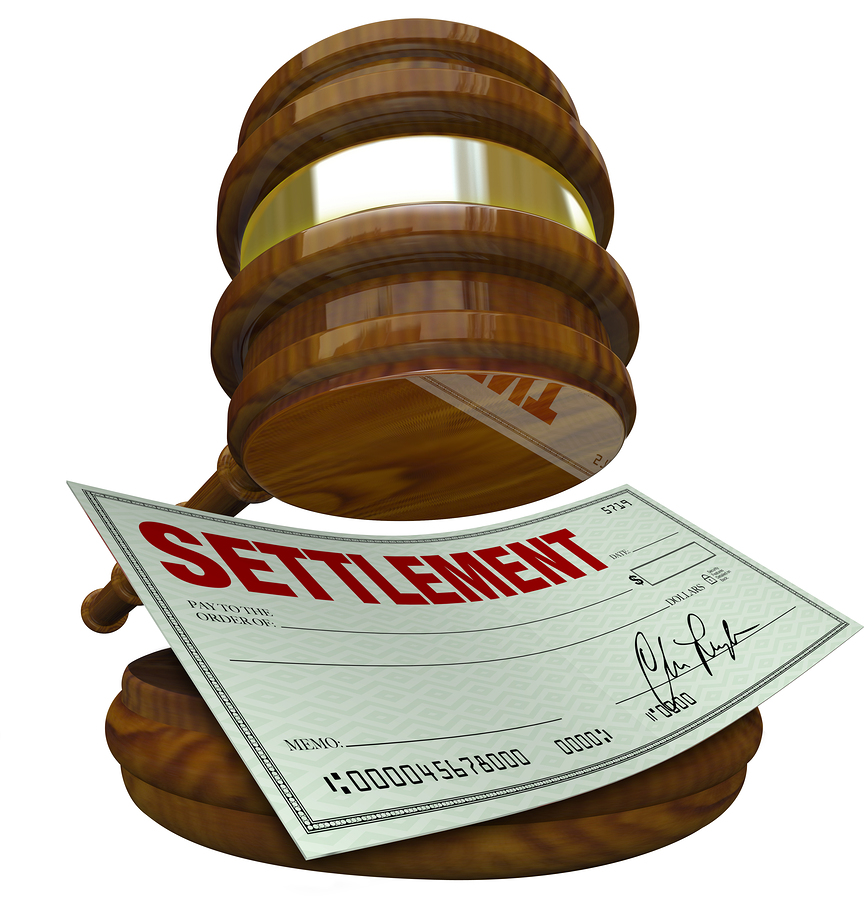 For years many financial experts have been warning against using “debt settlement” strategies to battle high credit card debts. According to a June 2014 report from the Center for Responsible Lending, despite changes in federal and state laws, the warnings will continue.

For-profit debt settlement companies advertise that they can get a big chunk of your debt written off, saving you money and getting you out of debt within a few years. The price you pay to become debt free, however, may be more than you bargained for.

The typical strategy these companies employ is getting you to stop paying your bills, instead sending money to a third-party savings account. Once the balance on that account is high enough the settlement companies tries to negotiate a final payoff. It’s a risky strategy that has obvious drawbacks.

For one, by not making payments you become delinquent. Credit card companies don’t accept “I’m paying through a debt settlement company” as an excuse. In fact, they are keenly uninterested in envisioning a lower payoff amount. What credit card companies are sometimes willing to do is lower your interest rate, particularly if you are not behind in payments yet. You can always try to negotiate those lower rates yourself.

Secondly, there is no guarantee the credit card company will accept the debt settlement company’s offer. You could end up paying all that you owed anyway.

Third, it should be no surprise that your credit is ruined. Generally, we don’t like to predict what will affect your credit score, but we can safely assure you that not making payments will cause your score to decrease. Delinquencies stay on your credit report for seven years.

Fourth, debt settlement company fees can be high, typically a percentage of what you save or a percentage of the debt. Plus there can be other fees to manage payments. New FTC rules in 2010 improved the industry, but the cost to consumers can still be high.

Fifth, getting behind on a debt means creditors are free to try to collect from you before you have saved enough to make an offer. This means you get phone calls from collectors and you could be taken to court. Going to court has resulted in many consumers dropping out of debt settlement programs before paying off their debts, according to the CRL report.

CRL argues that consumers can try negotiating with lenders directly, employing a debt-management company or even filing bankruptcy. “By comparison, debt settlement is a risky gamble in which consumers cut off communications with their creditors and stop making payments, thus facing penalty interest rates and fees and resulting higher balances.”

As a final note, the New York Times reports that debt settlement companies have more recently been going after consumers with student loan debt, often charging for services borrowers could get for free. It’s another wrinkle in something that has been a problem for years.