Credit Report Obstacles, Why We Have to Fight 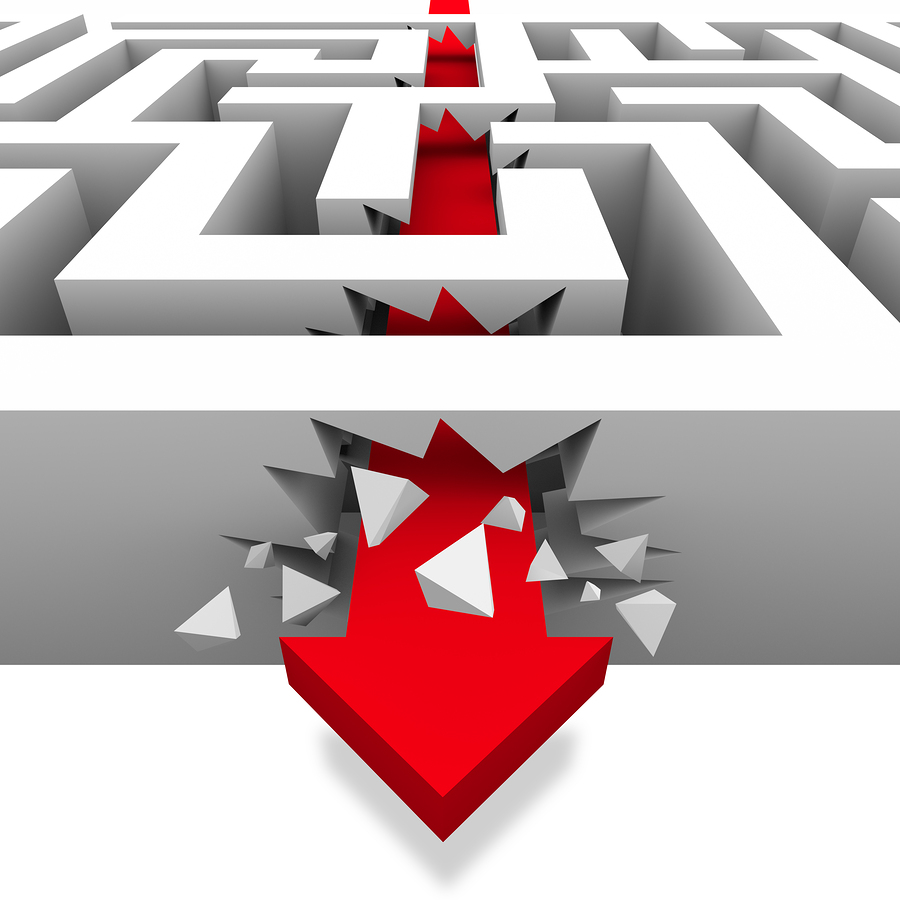 Improving your credit score is one benefit to undergoing a financial makeover, but for many people it may not be the primary reason. This becomes especially obvious when you learn that you, the consumer, are not a credit reporting agency’s prime customer.

Credit reporting agencies are paid by businesses that seek information about you. When you apply for a mortgage, for example, the mortgage company pays a fee to get a report. It works the same way for auto loans, credit cards, insurance companies and any other business who reviews our report in order to provide us services or extend credit.

The reason this presents a potential problem for people is when there is an error on your credit report. According to attorneys general in multiple states, credit reporting agencies have been slow or even unwilling to fix errors, despite whatever proof an individual presents.  While it’s not true for everyone, it happens enough that the Federal Trade Commission has charged more than $25.7 million in penalties to credit reporting agencies since 2000, according to a recent news story in the New York Times.

In July of 2013 an Oregon jury awarded an Oregon woman $18.6 million after she showed the court she had attempted to contact an agency eight different times to fix errors. That award was reduced to $1.62 million earlier this year. She was not alone. According to The Oregonian, the state attorney general there had received nearly 300 complaints against the three agencies since 2008.

For the vast majority of people who seek help improving their credit and eliminating debts, the chief benefit is being able to save more, or at least having less stress about meeting monthly bills. If you eliminate $500 a month in debt payments, for example, that is $500 you can put to better use. Credit counselors, such as the ones at American Financial Solutions, can help you find the best way to eliminate debt, so that you can better plan for your future and live within your means. A better credit score often comes with that, but that may not be as satisfying as being debt free.

This information is not meant to deter you from working to improve your credit. Watch your credit report like a hawk and work quickly to correct inaccuracies. If the agencies won’t act on the proof you provide, consider contacting your state attorney general to act as a hammer. According to the Times story, 33 states are suing the credit reporting agencies.

And, of course, there is a day-to-day benefit to having better credit. It can help reduce your cost for insurance and reduce the interest rate you would pay on something like a car loan.

But both of those pluses point to the real benefit of getting out of debt. You will have more money available to save towards the things you really want and really need.