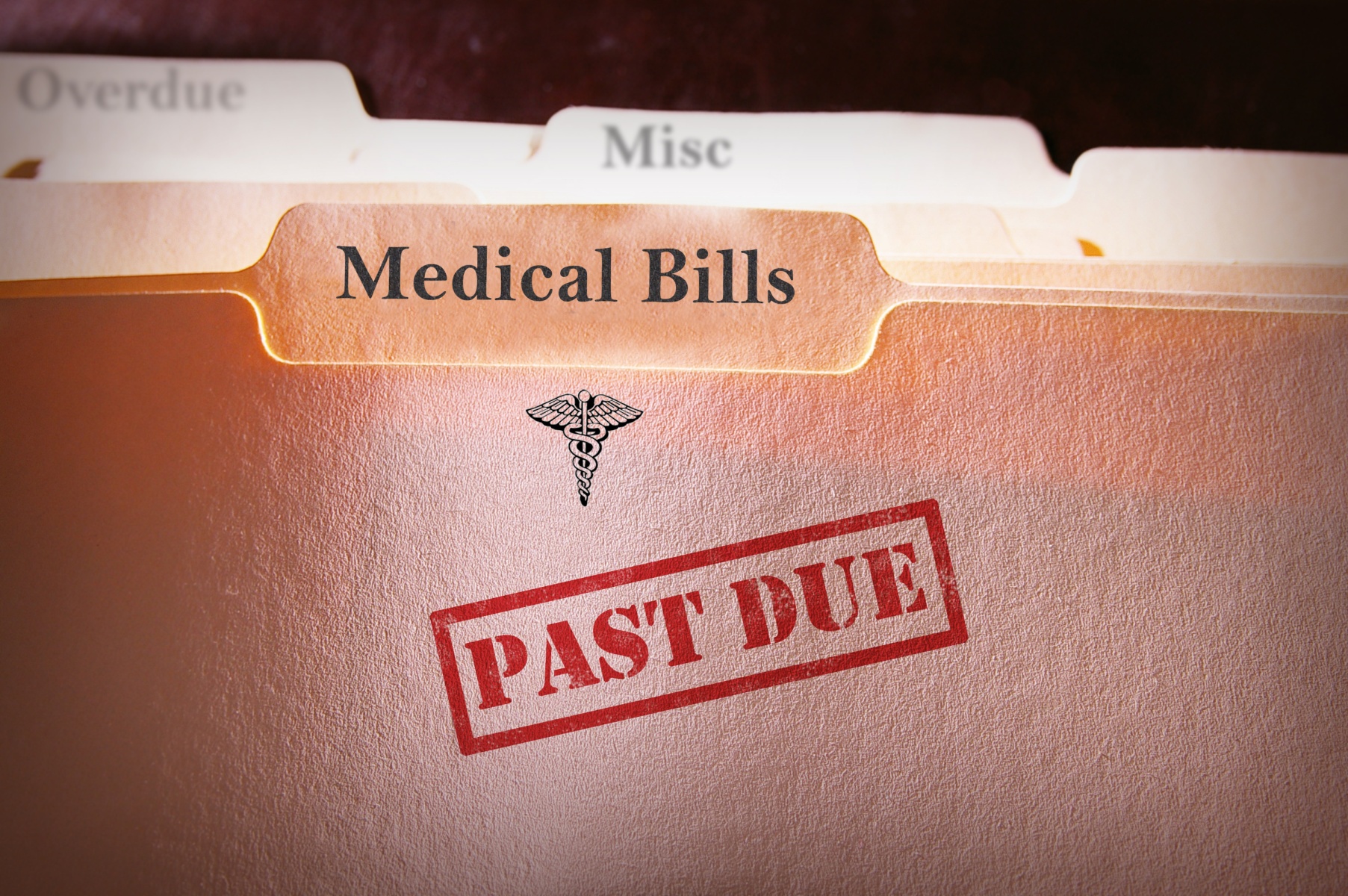 In March, the Consumer Financial Protection Bureau released a report showing that medical debt collections appear on the credit reports of 43 million people. These records can cause far reaching negative impacts to a consumer ranging from inability to find housing, access to traditional credit and even damaging employment opportunities.

The Future of Medical Debt on Credit Reports

In July, the three major credit bureaus will stop including paid medical debts that were in collections, on consumer credit reports. This means that if a collection account for a medical bill is paid, it will be removed from the consumer’s credit report.

However, if someone pays less than the full amount owed to the collection agency, the account will remain on the report for the full seven years (seven years begins when the account went past due - typically with the original medical provider).

The three credit bureaus will also require medical debts in collection, to be at least one year old, before they are listed on a consumer’s credit report. The previous guideline was six months.

Finally, in the first quarter of 2023, the credit bureaus will stop reporting medical debt that is less than $500.

This is great news for many people plagued by medical debts on their credit reports. The CFPB report stated that in the second quarter of 2021, 58% of bills that were in collections and on people’s credit reports were medical bills. The report also found that having medical debt was less predictive of future payment problems than other types of debt collections. Having this information removed could mean increased credit scores for many people.

As a result of the CFPB’s study, they intend to ensure that the consumer credit reporting system is not used coercively against patients and their families to force them to pay questionable medical bills. The CFPB plans to[1]:

As a credit counseling agency, who speaks with thousands of people each year dealing with unpaid medical debt, the CFPB report and the changes it is spurring, are a victory for consumers. We understand how frustrating these bills can be especially if someone feels as though they must pay a questionable bill just to have it removed from their credit report. We are hopeful that the changes taking place will protect people from those unfair and coercive collection practices.

People having an issue resolving a medical debt they believe they don’t owe, should submit a complaint to the CPFB online or by calling 855-411-2372.

For assistance in developing an action plan for paying back debt, including medical debt, contact AFS today.  Call 888-282-5811 or click on Get Started at the top of your screen.