Is the lowest price always the best deal? You be the judge 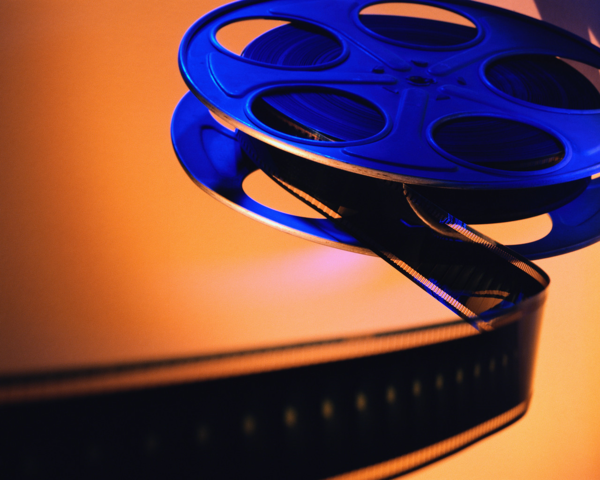 Letâ€™s consider a price fable of sorts, though weâ€™re pretty certain this has happened somewhere. Letâ€™s say you are intrigued by the story presented in the movie â€œNebraska.â€ Itâ€™s about an old man (Bruce Dern) who is convinced he has won $1 million in a sweepstakes marketing gimmick and is determined to go to Lincoln, Nebraska to claim his money. No way heâ€™s going to trust sending his prize envelope in the mail, he says.

You become intrigued enough that you want to watch the movie. You have a few options available to you. You could buy the movie for somewhere near $20, but letâ€™s assume you want to take a smaller chunk out of your entertainment budget. Besides, youâ€™ve got shelves full of DVDâ€™s youâ€™ve watched once. You donâ€™t need any more.

So your plan is to rent the movie. Video stores have gone the way of the Dodo, so your choice is to rent from a machine like Redbox, or through your television on Amazon Prime or your cable company. The Redbox rental is probably $1.29 while a streaming rental costs probably $3.99.

That seems like an easy choice, but like so many seemingly easy choices it often pays to step back and consider all the costs of one option or another.

For one thing, if you are sitting at home ready to watch the movie, you can get the streaming video right away. You are already sitting where you will be for the next couple of hours. Renting from a kiosk, however, means taking the time to go somewhere and get the movie. You might need to go to a store anyway, in which case all you need to ask is whether you will still have time to watch the movie when you get home. If you combine your movie rental from the kiosk with other errands and will watch the movie that evening, then it seems like a win for the kiosk.

That is, of course, unless you donâ€™t have anywhere to go the next day and you end up driving to the store just to drop off the video. Again, if you were going anyway, then renting from the kiosk would appear to be the winner.

So often, though, people forget about the movies they rented once they watch them. So sometimes the movie sits around the house a day or two more, by which time youâ€™ve lost the value of going to get the movie. Or, it turns out, by the time you get home from the store you donâ€™t have the time you thought you did, so you put off viewing the movie for another night.

In the end the money you sought to save ends up blowing away like a Midwestern tumbleweed. In any financial transaction you have in front of you, it is nearly always wise to consider all the costs involved in your buying decisions, not just the main price tag. By doing so you will be a better steward of your budget and you will end up with more money in your pocket at the end of every month.