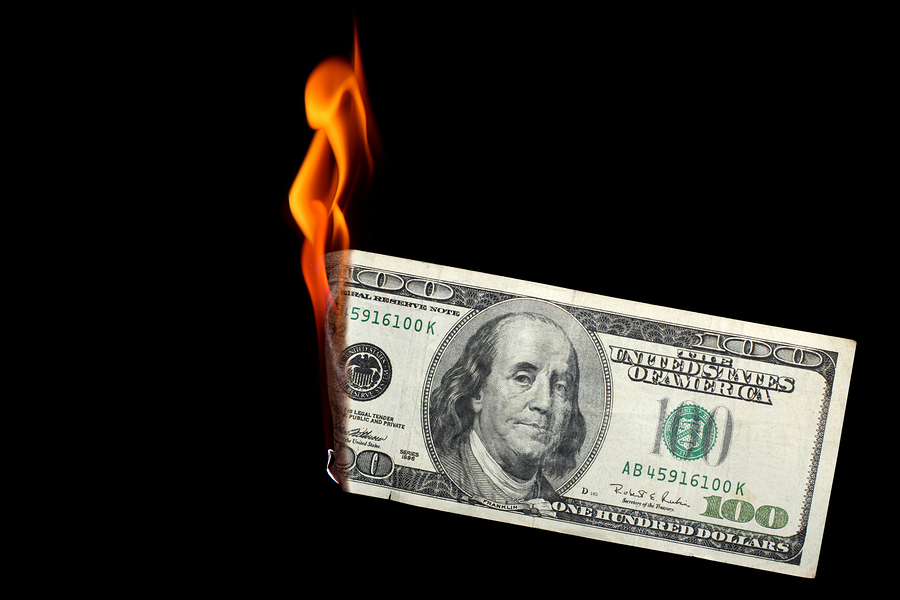 Put the lighter down this year. Let someone else put on the show. You’ve got another kind of independence to celebrate.

We don’t mean to be complete buzzkills when it comes to you having fun on the 4th of July, but we also don’t think it’s a good idea that you forget the plans you’ve made for your finances just because it’s hot and it’s summer and the law says you can legally burn and blow up things for a few days.  So before you go out and spend money on fireworks this year, let us propose a few alternatives.

We know that this might be a tough sell. You like fireworks. Most of us do. There is a lot to be said about watching something sparkle on a dark summer night. But there are costs involved, and we’re not just talking about the $15,600 an insurance publication estimates it costs to fix someone who has a limb amputated from fireworks. We’re not into that kind of fear mongering. We won’t ignore, however, that the article mentioned here points out that if you lose a finger to fireworks it puts a serious dent in your texting abilities.

For most people there are no harmful accidents, but there are costs. The cost is in real money. Home fireworks displays are expensive, at least considering how much you spend for how long you get to enjoy the show.  Here are three ideas on saving.

Remember, this celebration is also called Independence Day. It’s a day to celebrate when the nation became independent of Great Britain. You have an independence day of sorts to look forward to yourself. That’s the day you become debt free. And we can almost assuredly tell you that the day you realize you no longer have any debts will be much more exhilarating than any firecracker, Roman candle or skyrocket.